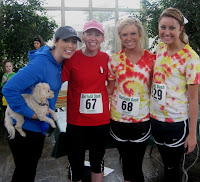 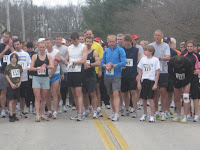 The Memphis Botanical Garden’s Facebook profile posted several photographs they took at the Daffodil Dash 3-Miler. Here are a couple featuring some fabulous folks I know! 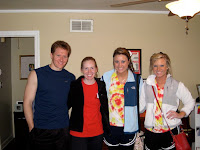 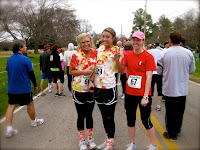 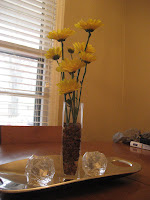